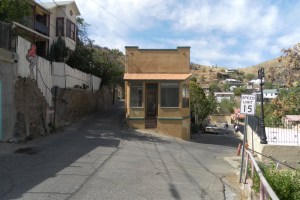 Bisbee, Arizona is a unique town. According to local lore, a century ago, Bisbee was the largest city between St. Louis and San Francisco. Built on mining, it was also very wealthy. It followed the same pattern as many American mining towns: the mine closed and the city began to dissolve. However, Bisbee was saved from extinction by artists who visited and fell in love. Many decided to move there and the town became a tourist destination. On the other hand, it still has problems. With a constantly declining population and an economy dependent on tourism, abandoned lots and buildings litter the local landscape. From a purely economic and demographic standpoint, Bisbee, AZ is a place long forgotten.

If you look a little closer, the town is filled with life. This lush oasis in the Sonoran Desert, just ten miles from the Mexican border, offers neat and unique shops, colorful houses with lush gardens and a very walkable environment. In fact, I would say that this is the most pedestrian friendly place I have ever visited in Arizona. Narrow winding streets and pathways connected buildings and neighborhoods. Bisbee is an explorers paradise. It reminded me of small towns I have visited in Europe.

A Google Map of  Bisbee, AZ 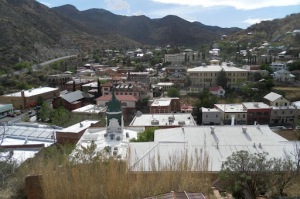 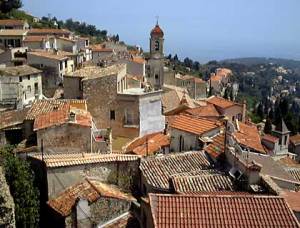 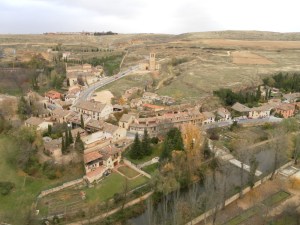 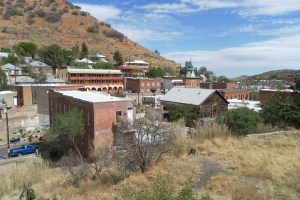 They are different, but the parallels are noticeable. The reason?

All of these places were created before automobile dominance. When cities and town were built in the past, most places were accessed by foot. Therefore, places were connected by footpaths and narrow streets instead of multi lane roads. Local geography also played a role. Since the town is surrounded by huge hills, it made more sense to build up instead of out. Parts of Bisbee resemble older portions of San Francisco, California.

Americans spend large sums of money every year traveling to European hill towns that are similar to Bisbee. In Europe, many of those towns have failed from an economic standpoint; however, the governments understand the historic and intrinsic value of these places, spending large sums of money renovating these towns and attracting tourists.

Bisbee has potential. With a bit of a boost, I feel Bisbee could really become a thriving place. Right now, it is rocking between success and failure.

All places should be accessible by all modes: driving, walking, biking, and public transit. Then, people can truly have freedom of choice. Some people prefer to bike; others prefer to drive. We should build our cities, towns and suburbs to reflect these different preferences.